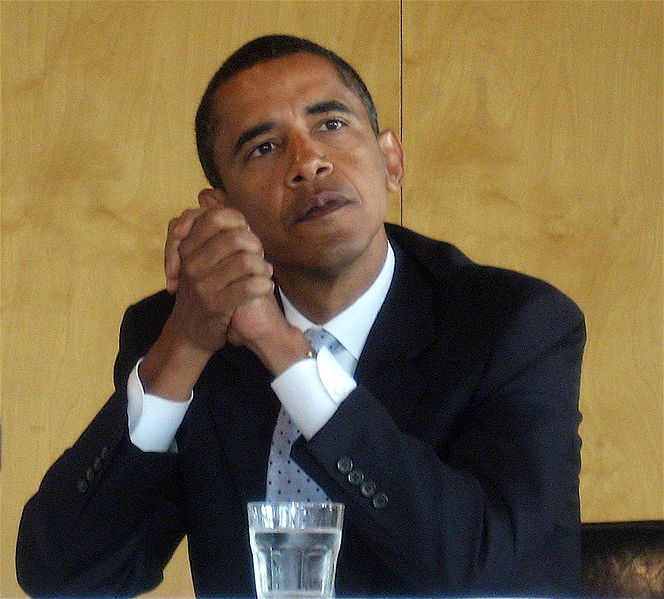 In his inauguration speech this year, President Obama mentioned the Stonewall Riots in the same breath as the Seneca Falls Convention and the Selma marches, setting the stage for progress in gay rights and establishing the movement as the great civil rights issue of the upcoming years.

On Monday, the Republican Party quietly took a huge leap forward in extending marriage equality to all.  As reported by the New York Times, several top Republicans, including former presidential candidate Jon Huntsman, signed a legal brief arguing that gay people have a constitutional right to marry and that their unions would allow more children to grow up in two parent homes, thus supporting the party’s strong familial values.  It’s a startling and inspiring sentiment, but there’s a catch: very few of the dozens who signed the brief still hold a position of power.  The New York Times article takes special care to emphasize that this change of heart is still contradictory to House Republican leadership and is probably unlikely to change many minds.

A few weeks later, in his State of the Union address, Obama outlined a few other key issues his administration would focus on in the next four years including healthcare reform, climate change, immigration reform, and gun control.  On many of these issues, House Republicans and particularly Speaker John Boehner have fought the new legislation tooth and nail, defiantly shooting down, griping about, or refusing to address them (examples here, here, and here, to name a few).  New reports claim, should this inaction continue, Obama might simply take executive actions to pass several bills himself, including some on carbon emissions and gay rights.

In my look at the next four years following Obama’s successful bid for re-election, I wrote that the GOP would have to put their egos aside and work toward compromises, lest they fade out of national political influence altogether.  Though the legal brief on gay marriage is a small step forward, the party still has not done nearly enough to amend what many consider outdated policies and work across the aisle to pass bills that would be beneficial to all.  It’s this startling refusal to compromise that’s not only preventing progress from being made, but is emblematic of a party that keeps losing political ground along with chances to recover.

Most of the bills that have been proposed, though they skew left, are supported by a majority of the country.  Even more, they are vital steps on a path that seems inevitable – it seems ridiculous to doubt that one day all homosexuals in America will be able to marry, that all assault weapons will be banned, that immigrants will not face an impossible route to citizenship.  Nitpicking or blocking these bills is only a bothersome roadblock and assures that any Republican influence that could have resulted from cooperation will be gone.

At what point does the GOP recognize this? Why not save face and build up some good will leading up to the 2016 election?  More importantly, why combat the President and the Democratic Party simply for the sake of being combative?  I believe firmly that real progress will be made in the next four years – I’m just not sure whether both parties will be happy about it.