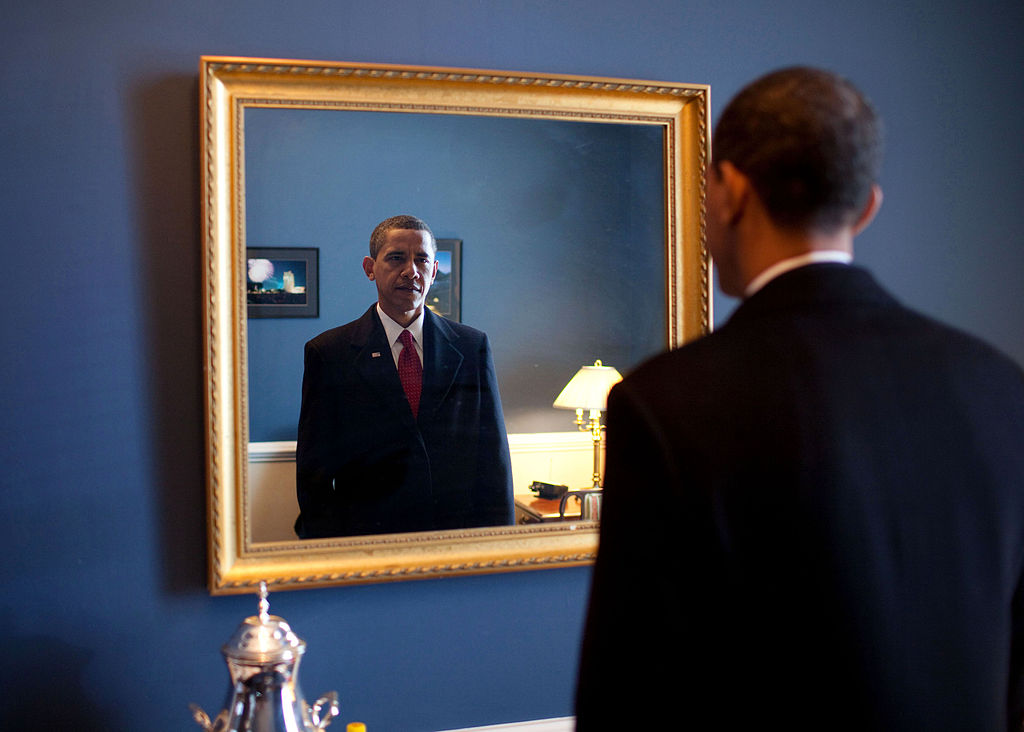 After winning 97 more electoral votes and roughly one million more popular votes than Mitt Romney, Obama will take on the second half of his presidency. The next four years will prove tremendously important for Obama’s legacy and the future of the country alike.

It’s tough to say how future generations will look back on the 2012 election – was Romney the tough challenger that gave a struggling incumbent a run for his money or simply the alternative to the status quo that no one really envisioned in the Oval Office anyway? (Think Kerry in 2004).  Did 54 million Americans see their vote as the ticket to renewed economic prosperity or as an expression of “anything’s better than this?”

Either way, it seems like Romney’s loss will bring about intense self-evaluation from the Republican Party. Though they remained strong in the states they have historically won, they lost almost every swing state and polled at much lower levels among several key demographics. This may be a knock on the particular candidate, but it seems that across the board, America is shifting farther and farther to the left while the GOP remains stubbornly cemented far right. Ultra-conservatives and reactionaries steal headlines from progressives and moderates – Romney himself aligned his campaign with the more radical of the Republicans until he made a mad dash to the center the closer it got to election day. With policies that inherently alienate so many Americans, including college students, minorities, women, the LGBT community and the poor, the modern Republican party simply cannot survive and play an active part in the political climate without a reassessment of values. If not, 2012 might be the year that started America down a long path of liberalism.

Perhaps the biggest issue in need of correcting is bipartisanship.  In the next four years, a Republican legislature that refuses to compromise and cooperate towards progress for fear of making the president look good will burden the country and destroy whatever good will might remain from independents and moderates.  With a re-elected Democratic Senate and Republican House, defeat must be admitted and egos put aside to retain good standing in the public’s eyes and to create effective policies.  The approaching fiscal cliff demands it, and the nation could (literally) pay the price if the two parties can’t agree to play nice.

2012’s election year saw a disheartening level of spite and personal attacks from both sides. Some of the candidates comments about each other stretched the truth, and many were outright lies.  According to the fact-checking website Politifact, Romney made 140 statements that were either half true, mostly false, false or “pants on fire.” This totals 69 percent of their comments on file for him, and Obama totaled 55 percent.  Yet this election cycle strangely saw the news media abandon their role as fact checkers and allow every claim to be treated as valid – no doubt there were many voters whose opinions were influenced by some lie or another, some attack on a candidate’s past instead of their policies.  Here, the nation walks a slippery slope; in an already politically split country, future elections cannot allow candidates to be rewarded for lying and attacking their opponent instead of offering solutions to the country’s problems.

That being said, now that Obama has been re-elected there are a few policy changes that will shape the country in the following years, regardless of Republican dissent. The Affordable Care Act (“Obamacare”) is still law and represents a move toward universal healthcare that almost every other large, successful country has. The Dodd-Frank financial reforms are still in effect, regulating Wall Street in an attempt to prevent another collapse that led America into such dire economic straits in the first place. We know that taxes will most likely go up, either due to the fiscal cliff or from policy changes Obama spoke of on the campaign trail. The administration will most likely attempt to recapture the environmentalism that was such a big part of the 2008 campaign, and we will most likely see a sweeping nationwide liberalization of social policies, whether it be in regards to same-sex marriage, legalization of marijuana or abortion.  Meanwhile, there is still the issue of the tremendous national debt, hurricane recovery, high but improving unemployment numbers and a tense relationship with Iran.  Resolving the former in particular will do the most in shaping Obama’s legacy.

Economic woes aside, the Obama administration has made progress in the past four years, and hopefully without the gridlock of an election year and a Republican party angling for victory, the administration will accomplish even more in the next four.  2012 is a continuation of the crossroads the country arrived at in 2008 – America will be defined by whether it continues to move forward or stays in place.  This will require the efforts of not only the president but all members of government and the American electorate itself.  How will the country respond?

Four years later, the president remains hopeful. “I believe we can seize this future together because we are not as divided as our politics suggests,” Obama said. “We’re not as cynical as the pundits believe.  We are greater than the sum of our individual ambitions, and we remain more than a collection of red states and blue states. We are and forever will be the United States of America.”

One Comment on “Obama’s Victory and the Next Four Years”