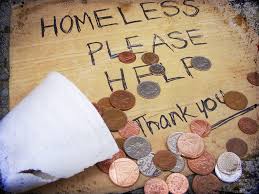 What if every Boston University student had nowhere to return to after a long day of learning? That’s about how many people in the entire state have no place to stay, period.

In 2018, there were approximately 20,000 homeless people in Massachusetts, according to WBUR.

Nobody knows their stories or how they became homeless—if they were fired or if they lost their home some other way. We must remember that they are people, too, and that sometimes they need our help.

On any given day in a city, it is a guarantee that you will walk by a homeless person, whether you realize it or not. You’ll probably avoid eye contact and look forward, or maybe you’ll look down at your phone until you are a few feet away.

Despite being someone who frequents New York City and is used to being around homeless people, that doesn’t mean it gets any easier or more comfortable to witness.

Almost every day there’s this man who patrols the stop light at the Hotel Buckminster in Kenmore, walking up and down the lines of stopped cars holding a cup and a cardboard sign. At times, I get a pit in my stomach while walking by and ignoring a person asking me for their help. My heart aches and I feel like a bad person—especially when I see they have dogs with them.

I give money every so often, but I don’t want them to expect it from me every time I walk by. That would make it more uncomfortable. It would make me feel worse if they felt as if they could depend on me, and all of a sudden I stopped.

I put a dollar in the cup of a man the other day. It was cold outside, and I could see that he only had a few cents in there. He thanked me and blessed me.  How much trouble could he really get into with the one dollar I gave him?

At least for me, I was always cautioned about putting a dollar or some change in someone’s cup because I didn’t know where it was going to be used; drugs, alcohol, food, clothes.

However, not all homeless people are addicts and many of them had never even used drugs before becoming homeless.

In a Chicago Tribune article, Diane O’Connell, a community lawyer for the Chicago Coalition for the Homeless, discussed her “personal philosophy” on always giving a homeless person money because they deserve to have their basic needs met.

“Whether or not a person has an addiction, they also have personal needs,” she said in the article.

However, others see it differently. For example, the other week I was doing work in a Starbucks when I overheard a conversation between a customer and the barista. She was ordering food and drinks for some homeless people outside.

The barista did not like that. He started to inform her that that was a bad idea and that she really shouldn’t be doing that. I didn’t ask him why, but it goes to show that people have their own personal opinions about the matter.

If you don’t feel comfortable giving homeless people money or even buying them food, there are other ways to support them.

My grandma, a frequent city-goer, used to carry $5 McDonald’s gift cards in her purse. That is enough to feed a person for an entire day or more thanks to the dollar menu.

For $2, you could get a large soft drink and a cheeseburger.

For $3 you get a Happy Meal, which includes a main item like a burger, a side item like some apples and a drink such as milk.

That’s where I believe my dollar is going when I put it in that man’s cup.

Not all homeless people spend their day seeking money to support an addiction that either caused their homelessness or resulted from it. Some are just looking to live a normal life.

At the end of a long workday, we go back to our rooms. For the majority of homeless people, they just try to find a place to stay, whether it’s outside against an old newsstand with a tarp covering their nicely made bed and their belongings in a shopping cart, or a shelter somewhere in the city.

Next time you see a homeless person on the street, think twice about how you could help them and don’t be so quick to jump to conclusions about what your money will go toward. They just might want a Happy Meal. 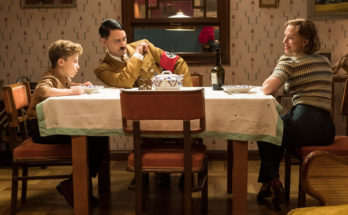 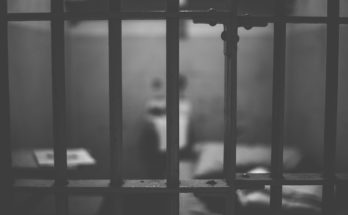 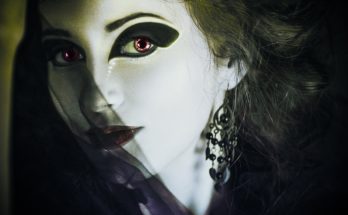 View all posts by Megan Klein →