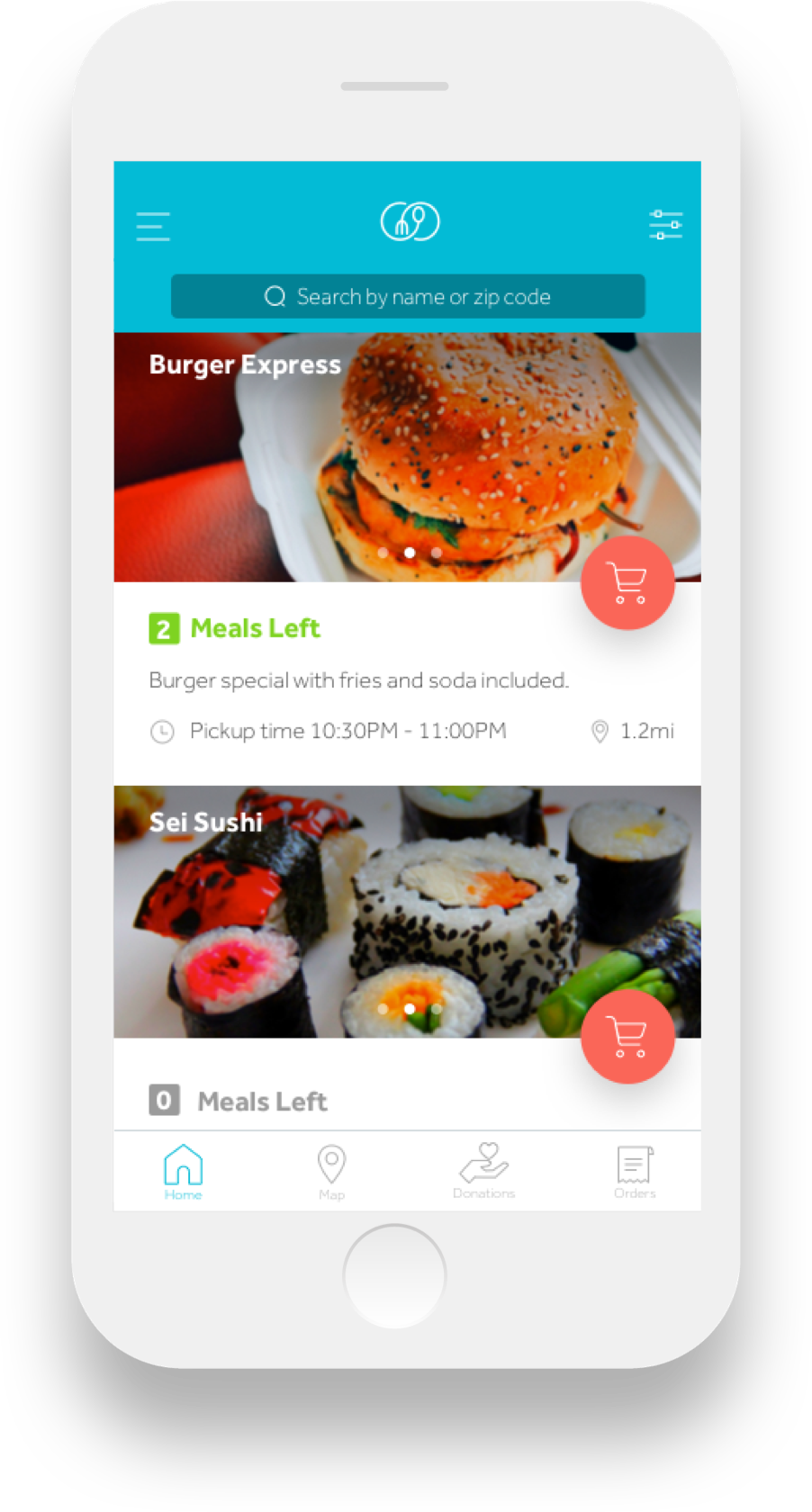 It’s possible to lead a sustainable eating lifestyle – without spending big at Whole Foods. Food For All is a new app beta-launching in Boston and New York this month; its goal is to not only reduce food waste but feed you for up to 80 percent below retail value.

The app allows you to order from delis and restaurants in your area, then pick up the food at a designated time. The food you are purchasing would normally be thrown out by the end of the day.

David Rodriguez, CEO and founder of Food for All, says that he was inspired at a young age to reduce food waste. His family worked in the hospitality business in Mexico, and he became aware of all the food restaurants, hotels, and other businesses throw away.

“That’s where the idea started from. Our mission is to make more awareness about food waste,” Rodriguez said.

While many may think that donation centers is one way to reduce food waste, Rodriguez said that they are a start, but they aren’t enough.

“They don’t come every day. There are logistical expenses involving transportation, paid labor,” Rodriguez said, but made it clear that he thinks they are still important.

“We are not fighting with the non-profit organizations, we’re just another option for the restaurant,” he said.

According to the USDA in February 2014, in the United States, 31 percent—or 133 billion pounds—of the 430 billion pounds of the available food supply at the retail and consumer levels in 2010 went uneaten. The estimated value of this food loss was $161.6 billion using retail prices.

The project originally began as a Kickstarter, which was started in October 2016 after months of preparation. Throughout the Kickstarter, Food for All targeted certain demographics, especially college students. They reached their first goal of $50,000 in December 2016.

“It was an exciting feeling, to being able to get the funds to scale Food for All…the excitement of being able of creating a positive impact on the urban ecosystem is the most important thing,” said a representative for Food for All.

Food for All went through two incubation processes, a crowd-sourcing campaign, networking, development, and mentoring. After the official launch, the plan is to scale the program to other major cities in the United States, such as San Francisco, Los Angeles, and Chicago.

David Frank, Boston University’s sustainability manager at Dining Services, said he thinks the application is a great idea, and says that BU may consider adding it to their Dining Services.

“Food for All is a fantastic concept to…reduce waste from food service providers, restaurants, and others,” Frank said. “Although we donate food on a regular basis to combat unsold portions, this platform creates another avenue to distribute edible, unsold product every day…this is something that would be a good fit here at BU for unsold, prepared items.”