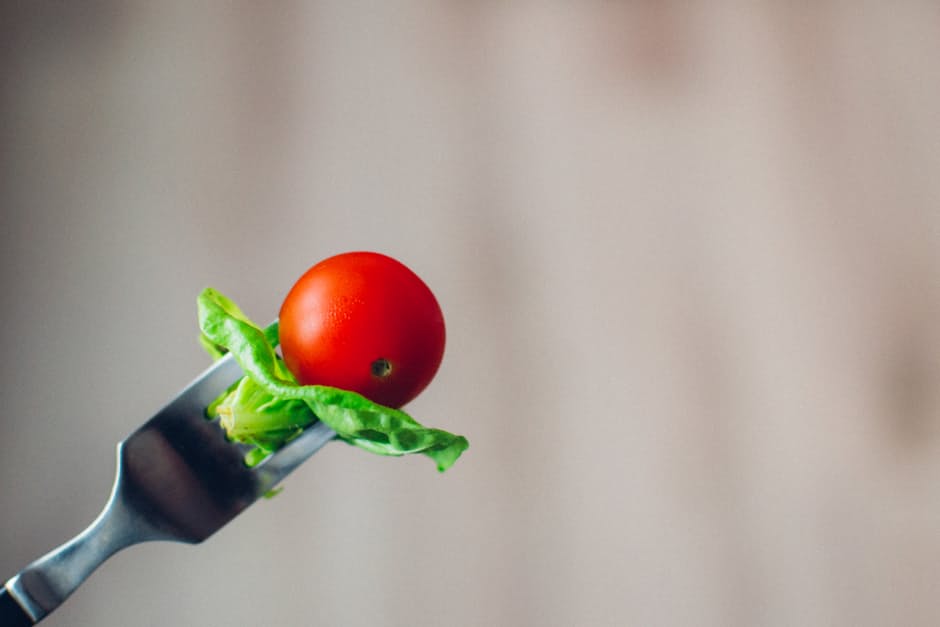 On average, one student in a college dining hall will waste about 142 lbs of food in a year.

If we use this average – created by Recycling Works, a Massachusetts-based recycling assistance program – to calculate BU’s average waste and (assuming 75 percent of BU’s 18,165 undergraduate population lives on campus and uses the meal plan) that means about 1,934,466 lbs of food is wasted every year.

That’s a lot of food.

According to data from Power Knot, a manufacturer of eco-friendly and cost-effective solutions for disposing of food waste, the food that is most wasted are often salads, vegetables, and fruits. So much for being healthy.

Wasted food going into landfills is one of the harshest things for the environment, Power Knot founder and president Iain Milnes said.

“You can put in some solar power, you can change some lights to LED, and all those are good things to do, but they have a minimal impact on the environment compared with throwing wasted food onto a landfill,” Milnes said.

Sustainability at BU aims to redirect food waste away from the landfill. In 2012, the last year they reported numbers, BU says they diverted 1,149 tons of waste from landfills. That’s about 2,298,000 lbs of waste, including food, utensils, and food containers.

One way to combat food waste is to go trayless – something BU did in 2008. This helps reduce food waste because students tend to eat only as much as they can carry, which means more trips and potentially less food spooned onto plates.

David Frank, BU’s Sustainability Manager, concurs that our eyes are sometimes bigger than our appetites.

“The most food waste occurs in the dining halls because they are an all-you-can-eat style dining experience,” Frank said. “We tend to eat with our eyes instead of our stomachs sometimes, and uneaten food consistently ends up in the compost stream from these facilities.”

Overall, Frank said, BU Dining Service is doing a good job at keeping waste low – their overall waste is below 5 percent. Frank said that using “forecasted customer count” (aka, how many people are eating at the dining halls), they can produce solely what they need and “reduce our waste from the beginning.”

But students can always be trying to improve, Frank said.

“Take what you can eat at first, and go back for seconds based on your appetite, not your eyes,” he said.

Vicki Wasylak (COM ’17) said she sees students wasting food and thinks that students don’t think about the waste they create because they pay the same whether they get one bowl or four.

She suggests maybe limiting the food options, because “the more options there are, the more people take.”

Katie Barry (COM’17), a regular at dining halls on campus, thinks that self-serve might actually be the way to go, because students typically know how much they want to eat.

“A lot of people get seconds and don’t finish them, or the people serving overestimate the amount of food people will consume. I think in all the dining halls, we should allow students to personally choose the portions of all their food as much as possible,” Barry said.

For example, she points to Warren and West, where it is self serve. In Bay State, however, they scoop out portions for you.

“It takes longer in line, and they often misjudge scoops. More self-serve stations might make a difference,” Barry suggested.

Frank also said that wastefulness will vary from person to person, so students should take into consideration that even though you might be crazy about composting, your friend may have never been exposed to it.

“The student population here comes from all over the country and the world, so some of us may or may not have eaten in all-you-can-eat facilities prior to coming to BU. Some of us may never have seen or heard of recycling or composting before,” Frank said.

While BU Dining Services aims to minimize production waste as much as possible on their side, it’s up to the students to be responsible for the food they take and waste they create on their side.

Hallie (COM '17) is a journalism major from California. She is currently a health intern at Boston Magazine and editor-in-chief of the Quad. She can be reached at hsmith@buquad.com

View all posts by Hallie Smith →