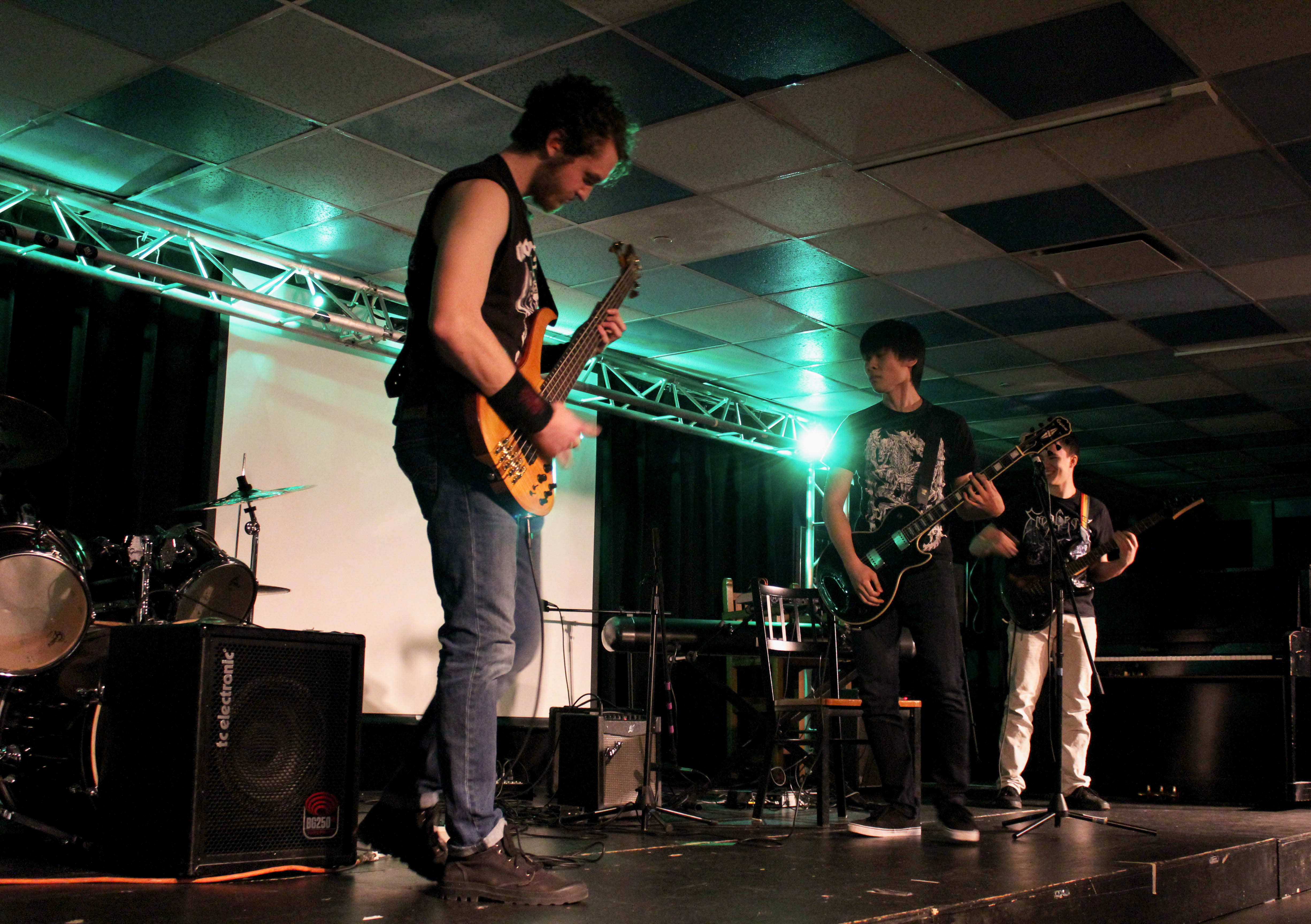 If you were in the George Sherman Union last Thursday, you might have felt an electric buzz coming from below. The source? BU Central, where BU musicians and other Boston-based artists brought energy and talent to the basement-turned-music-sanctuary as part of BUMusic Network’s open mic night on Feb. 4. With over 30 acts performing, the audience was taken on an eclectic musical journey that included everything from the deep vibrations of synthesizers, to effervescent ukulele strums, to the sultry sounds of jazz guitars. 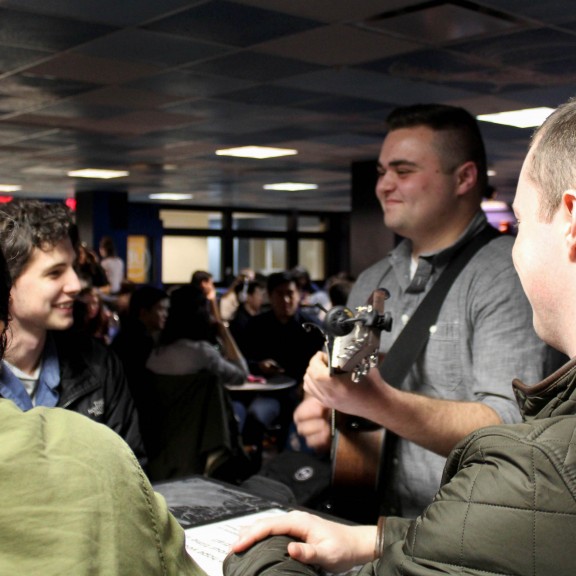 Alex O’Donovan (ENG ’16) performs a pre-show for an audience of friends. 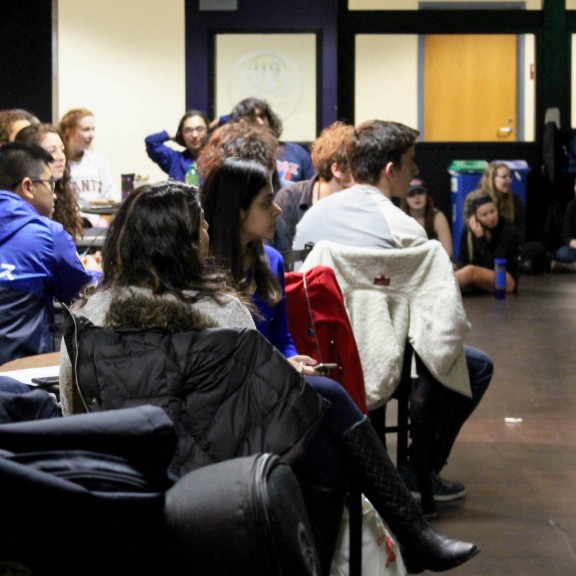 Students and performers await as the open mic is officially opened. 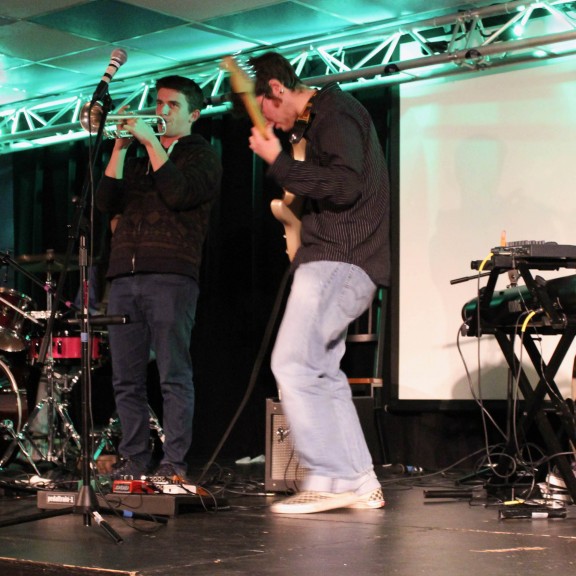 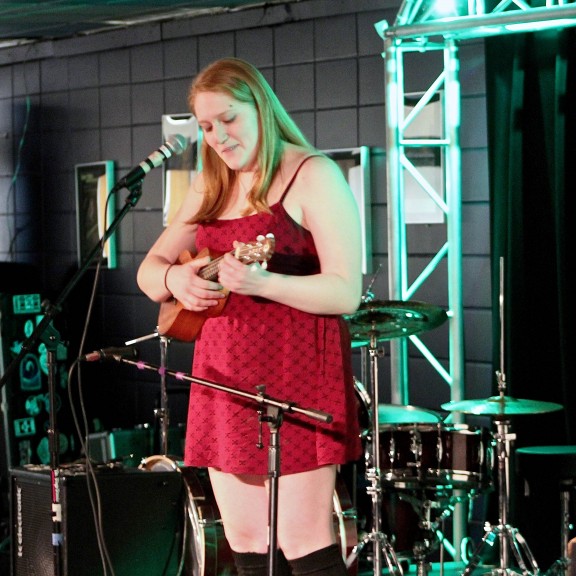 Celina Bertoncini (COM ’16) performs “The Hills” by The Weeknd. “I thought it would be funny to play ‘The Hills’ on a ukulele,” Bertoncini says of her song choice. 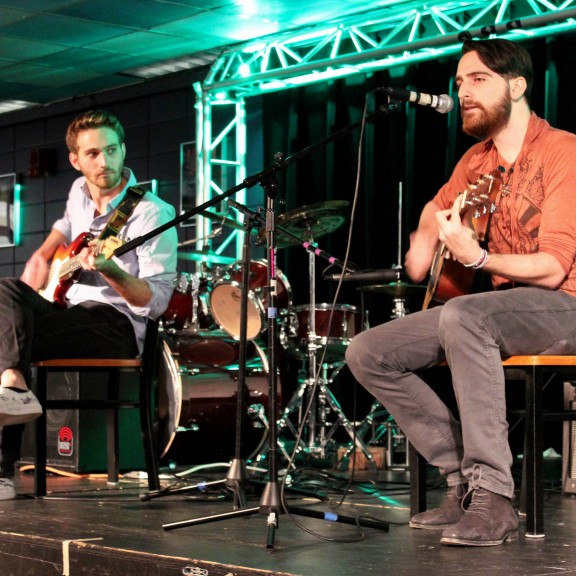 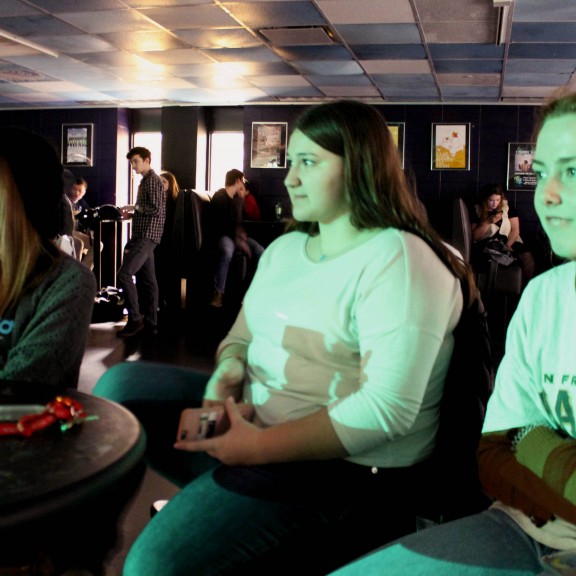 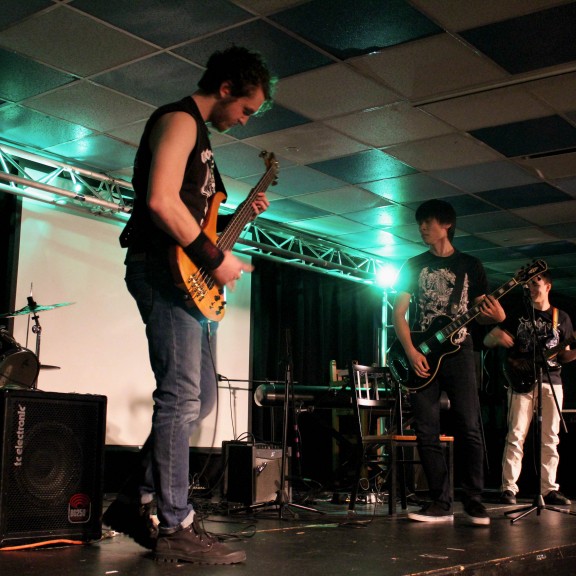 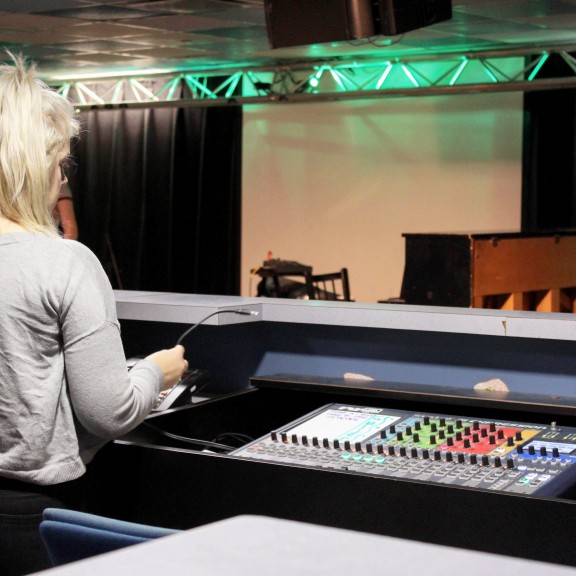 A behind-the-scenes glimpse of the sound and lighting operation. 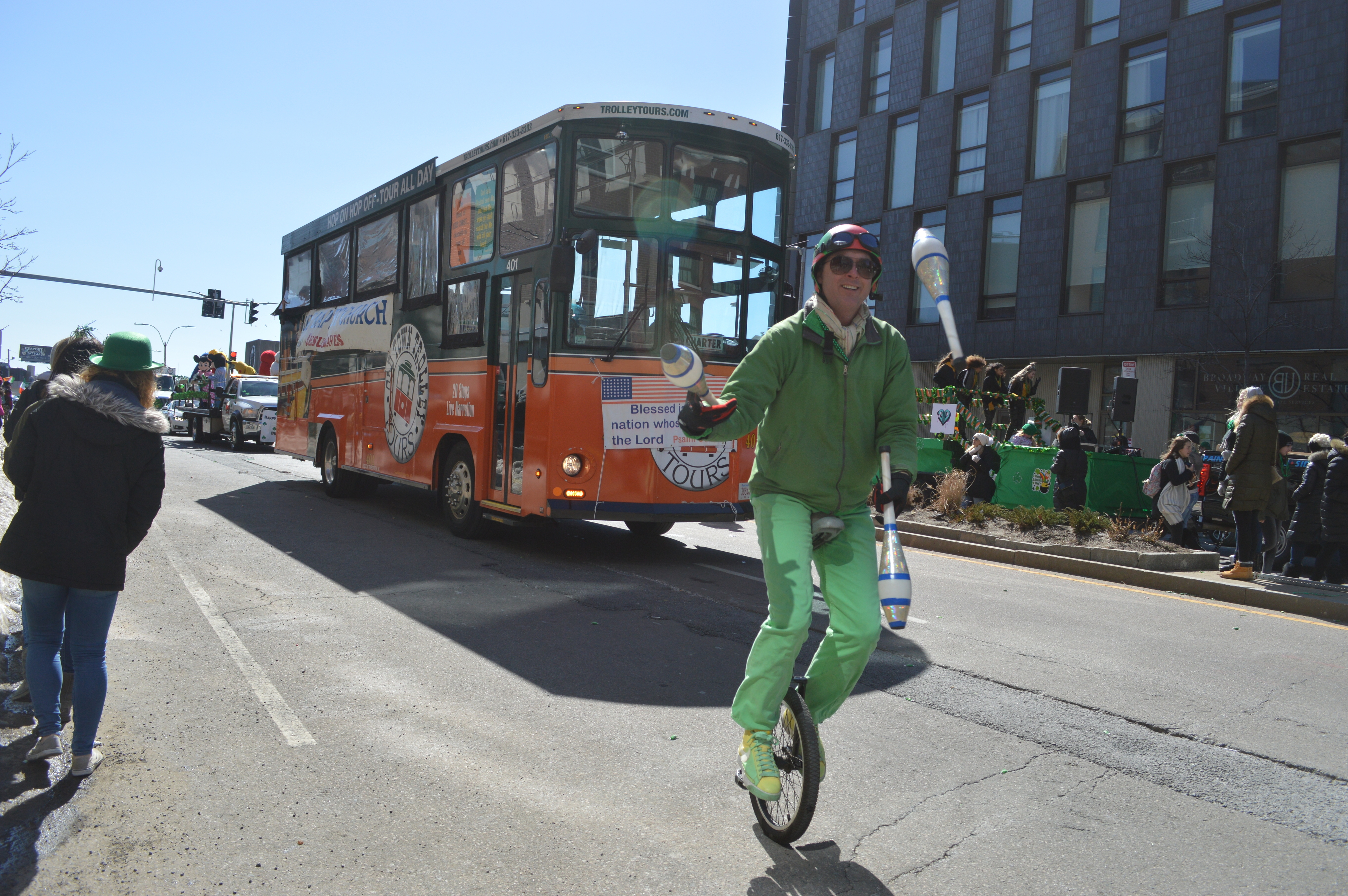 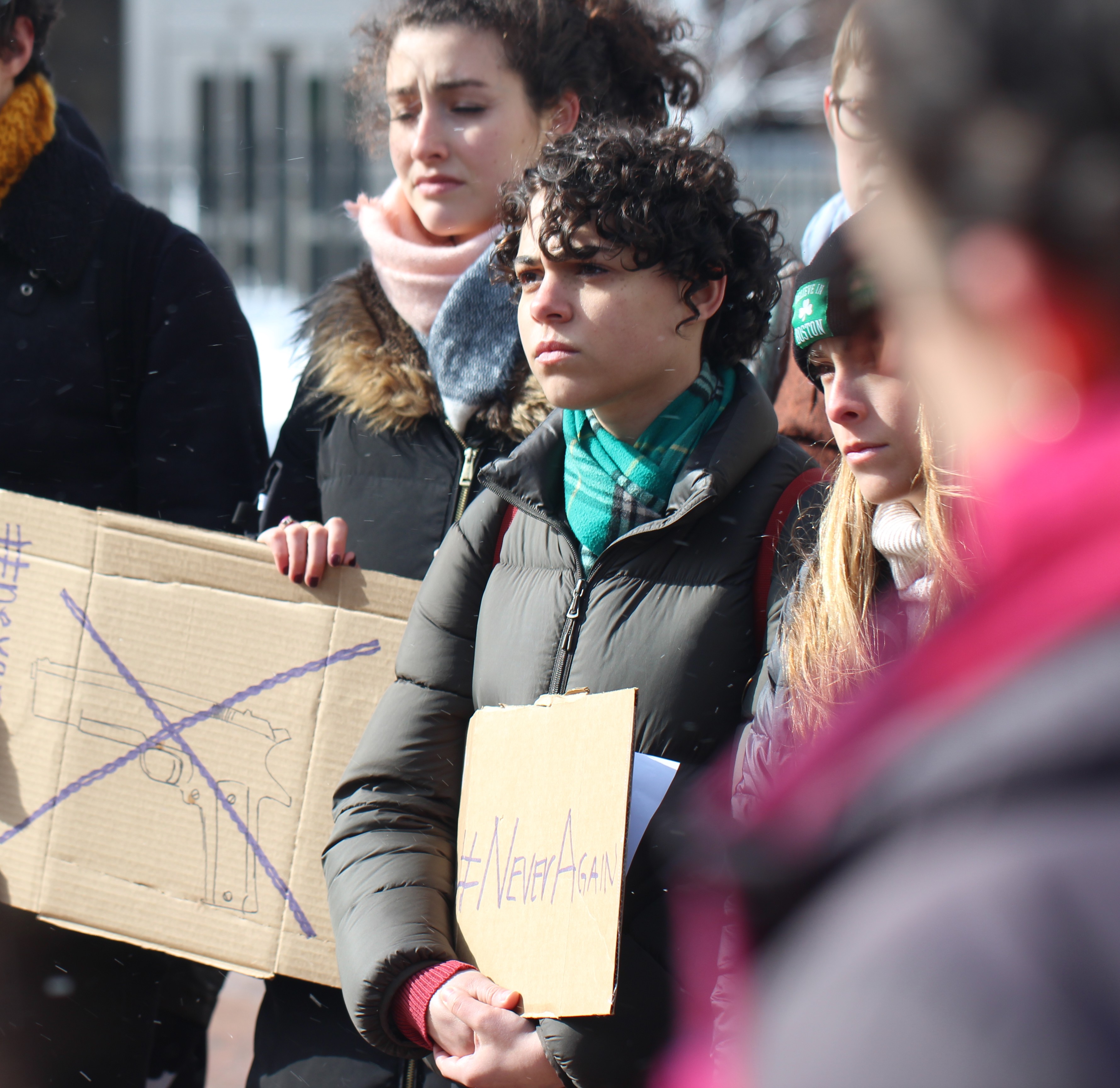 BU Students “Walk Out for Action”

View all posts by Camille McDaniel →