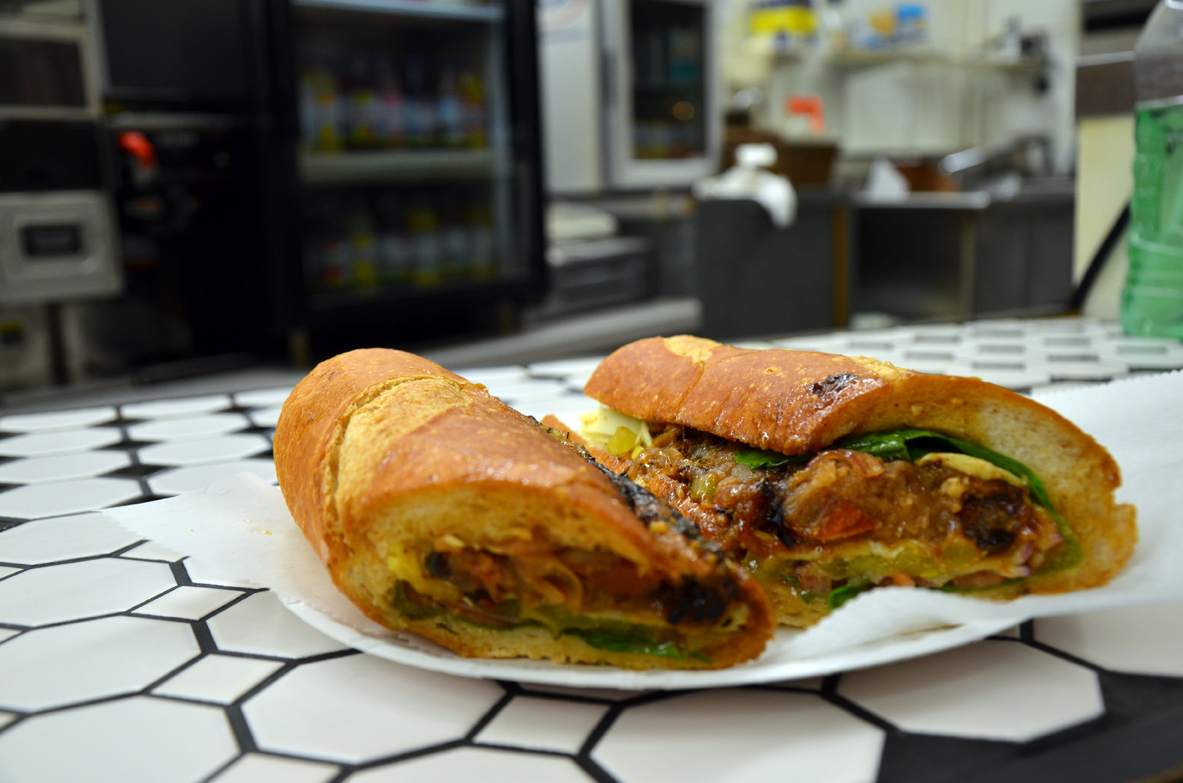 Most neighborhoods in Boston are best defined geographically in terms of the schools that inhabit them. In Mission Hill’s case these would be Northeastern, MassArt, and Wentworth. If those aren’t landmark enough, the area is also where the ‘E’ Line goes through.

Like Allston, Mission Hill is also notable for its large student population. Unlike Allston, it is also an architectural landmark district, known for its 19th century bungalows and brick houses.

While mostly residential, Mission Hill doesn’t suffer for lack of things to do. Brigham Circle, the area’s main commercial center is home to many charming, family-owned establishments that have a distinctly homey vibe typical of this neighborhood.

Places to Visit in Mission Hill:

Mission Hill is very much a place that offers places that cater to low-key days. In the words of a resident: “It’s full of places where you can sit down and have a conversation with a few friends.” And sometimes that’s exactly what we all need.

Vijayta is a film student who shamelessly indulges in music, art, and other vices through the QUAD. She is an ardent lover of coffee, fantasy novels, and sweaters,

View all posts by Vijayta Narang →