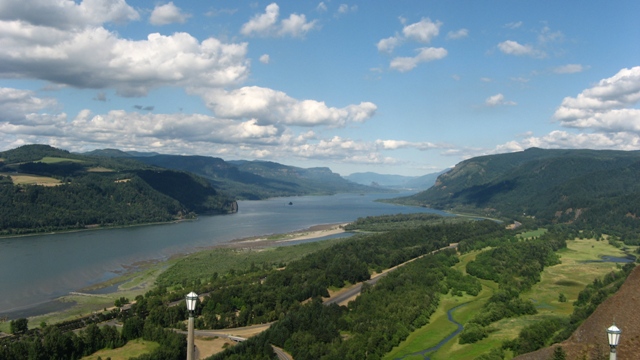 On October 17, the College of Fine Arts welcomed Michael Quintero, an ethnomusicologist and assistant professor of musicology at Bowdoin College, to present his work on his doctoral dissertation entitled Music, Loudness, Excess, and the Experience of Trauma. His presentation was the second installment of CFA’s Musicology and Ethnomusicology lecture series. Quintero’s work has garnered numerous awards and fellowships from several prestigious organizations including the Fulbright Commission, the NYU Humanities Institute, The Society for Ethnomusicology, and the Musicology department at the Peabody Conservatory. Quintero has also done some impressive collaborative work with many of the ethnomusicology world’s acclaimed institutions, making him a rising star in his field of research.

What exactly is ethnomusicology? A quick dictionary search reveals that it’s the “the study of social and cultural aspects of music in local and global contexts.’’ Quintero’s work similarly suggests that the term denotes the use of music as an alternative lens through which to understand cultural and historical phenomena. The driving force behind both these definitions is a belief that approaching well-documented historical phenomena through an uncommon approach, i.e. music, will expose new information about subjects that ordinarily would be obscured by the limitations of conventional investigative devices.

Quintero’s ethno-musical study examined the violence-plagued Pacific coast of Colombia, where he observed that it was common for people living in this region to play and sing to music excessively loudly, with “ear drum shattering, larynx-shredding volume.” He also noticed that the listening experience and subsequent musical expression for these people was so intense and all consuming that words ultimately failed to explain its effects; it was “…a raw accumulation of sound…without narrative… [or] specificity.”

Quintero realized that the indescribable effect of the loud music was similar to the indescribable trauma that many of the listeners experienced as a result of the country’s prevalent violence. Although Quintero did not elaborate on the cause of violence, he explained that almost all of his contacts in Colombia were closely linked to someone killed under unspeakably horrific circumstances, and that coping with this trauma was an ongoing enterprise. Quintero’s concluding point stated that the excessively loud music with which Colombian people engage serves as an outlet to express and release the impossible trauma and emotion they underwent in a corresponding nonverbal manner. In other words, Colombians were ineffably “expressing inexplicably what cannot be explained.”

The takeaway from all Quintero’s work on ethnomusicology, as well as several others that Quintero cited throughout the lecture, is that isolated cultural phenomena nearly always have logical explanations; it is simply a matter of investigating beyond anthropological conventions which conceal these rather perceptive observations.

More information on Michael Quintero and a complete list of his published works  can be found at: http://www.bowdoin.edu/faculty/m/mbirenba/#2.