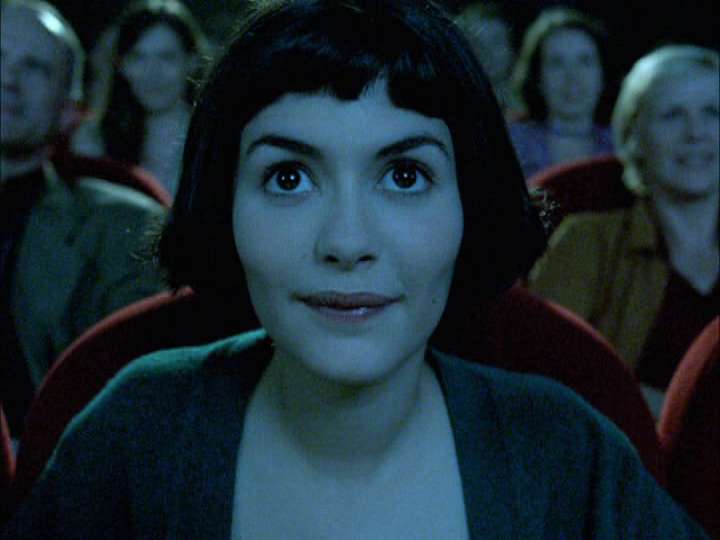 As one of the resident film fanatics of The Quad, I see a lot of movies. And I see many of those movies alone. Now, before you start shouting “spinster,” hear me out. Yes, to most moviegoers, seeing a movie solo is only a few notches below eating alone on the sad spectrum of singlehood, evoking images of creepy people breathing heavily in the back of a darkened movie theater (I’m looking at you Pee-Wee). But, in all actuality, seeing a movie alone has its advantages:

Ever try to get a group of different people to agree on one movie? It’s virtually impossible. There always has to be a compromise, and the moviegoer ends up having to suffer through Transformers 2 again instead of seeing what they really wanted to see. This frequently happens to me during awards season, when I have a laundry list of serious-minded indie films I want to check out, only to have to go with the flow when my rom-com-loving girlfriends want to see the latest Katherine Heigl disaster. But the solo moviegoer is always in control of the movie choice. They get to pick and see what they want to, and not waste hard-earned money on stupid schlock that they normally wouldn’t bat an eye at.

What’s better than actually seeing the movie you want? No one judges you for your choice. The solo moviegoer doesn’t have to face the incredulous looks when they ask friends to tag along with them to see Justin Bieber whip his magical hair back and forth in 3D, or the embarrassment of pleading with roommates to join them to the sing-along screening of Mamma Mia. Instead, a moviegoer can go and fan-girl/boy all over the place on their own, with their friends being none the wiser about their Bieber fever, or their inexplicable love for 70’s Swedish pop sensations ABBA (they are damn catchy). Such secret guilty pleasures remain safe and sound.

Also, when alone, a moviegoer won’t be chided by health-conscious friends when they inhale an economy-sized box of Buncha Crunch and a vat of butter masking itself as popcorn before the previews even begin. They’ll only be judged by strangers, but they’ll probably never see them again, so they can go on with their gluttonous self.

One of the biggest perks for me when seeing a movie alone is that I’m actually able to enjoy the movie. What a concept.  The solo moviegoer is able to pay attention to what’s happening on screen, rather than what’s going on in the seats next to them. Instead of spending two hours trying to explain Inception via whisper to their dim friend, they can spend two hours actually watching Inception. They can be constantly distracted by their gaggle of  girlfriends going gaga over Jake Gyllenhaal’s gluteus maximus in Source Code, or they can be able to follow the movie’s plot and stare at Mr. Gyllenhaal’s derrière at their own leisure (win-win). It’s a pretty easy choice, huh?

By their very nature, movies aren’t conducive to social interactions anyway. Movie theaters are dark, quiet, with armrests barring audiences into individual seats.  Movies themselves are meant to transport viewers to another world, but when surrounded by yapping friends, dates or roommates, a moviegoer will always have one foot in fantasy and one stuck in reality. With constant distractions and disturbances, one simply won’t have a transporting, transcendent movie-going experience.

So screw the social faux pas, grow a pair and buy a ticket for one. Sure, you might get a few weird looks at first, but you might also be surprised by how much you enjoy it. And hey, you might see me there. I’ll be the creeper in the back inhaling that vat of popcorn before the previews.

One Comment on “The Perks of Being a Solo Moviegoer”