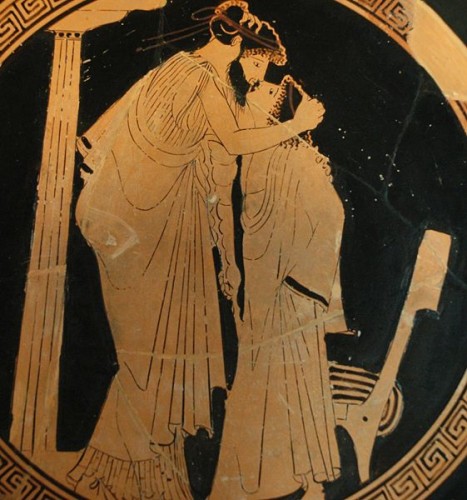 Valentine’s Day is pretty much synonymous with crazy, no-boundaries, twist-your-body-into-unnatural-positions sex. It’s also assumed that if you have a lover, you’re probably going to want to take multiple romps in the sack.

But while Americans have been educated on preventing pregnancy and the contraction of sexually transmitted infections, there are multiple maladies you can contract by engaging in the wrong position, doing it too many times, or stopping before reaching orgasm. Boston University sexologist Teri Aronowitz addresses some major problems, and how to prevent and fix them.

There you have it. Be careful with the toys, shave completely clean (or not at all) and make sure to use plenty of lube! With all of these things in mind, you’re fully prepared to have crazy special sex while keeping yourself – and your partner – safe.

Jackie Reiss (COM '11) writes "The Hookup," a sex and relationships column, for the Quad.

View all posts by Jackie Reiss →