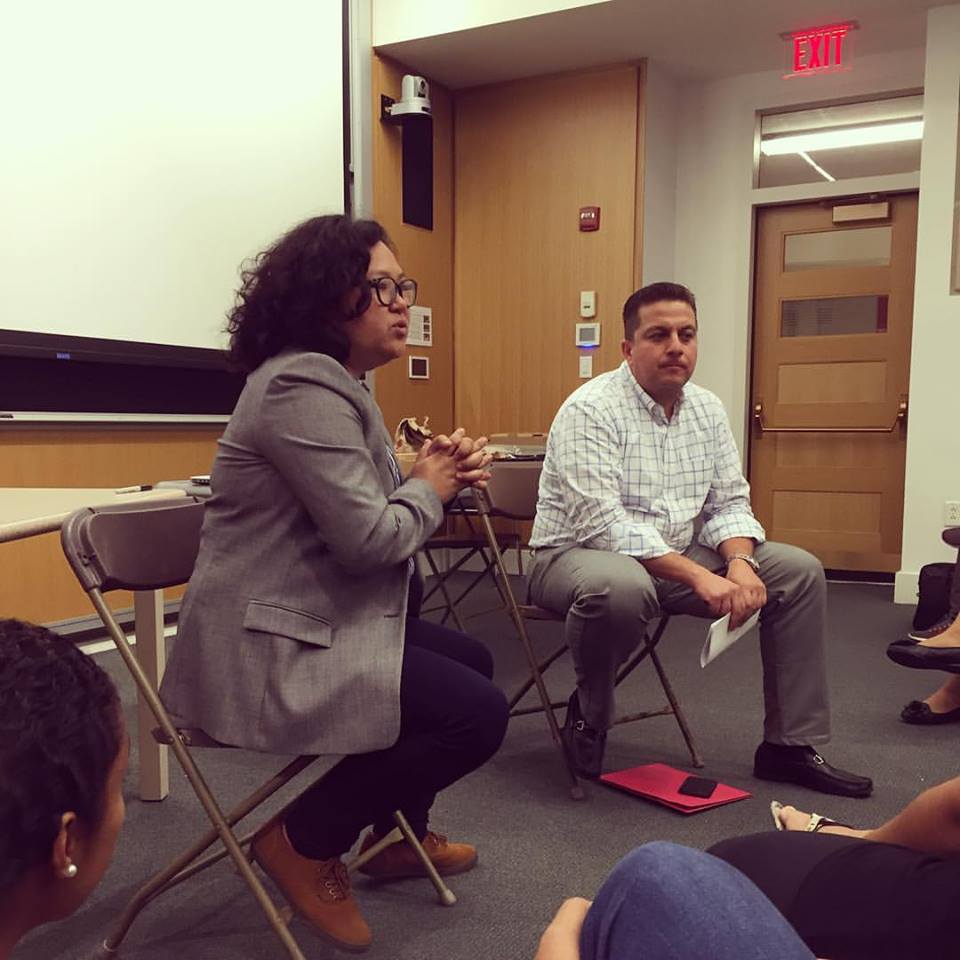 As modern social and political issues receive more recognition in the public eye, socially conscientious films and documentaries—and the organizations that show them—are gaining the attention of responsive young individuals who have the ability to make a difference.

Expose. Engage. Inspire. These three short yet significant words come together to form the motto of REACT to FILM at Boston University, a film club that screens social and political documentaries to promote social responsibility and spark civic engagement on campus.

REACT to FILM’s mission is to educate youth through the power of documentary film and to turn them into engaged social citizens of the world. This nonprofit organization provides middle and high schools throughout the country the resources for courses that focus on social and political issues such as gun policy, gender inequity, and homelessness. However, what’s unique about these courses is that they emphasize documentary screenings and socially-minded films as the central components of lesson plans. This distinct style of education further applies to REACT to FILM’s extensive network of college chapters—a network that includes BU. These college chapters aim to serve as a call to social and political action for collegiate audiences, and REACT to FILM at BU is especially enthusiastic about this mission.

In the past, REACT to FILM at BU has screened documentaries relating to the culture of sexual assault on college campuses, systemic racism, and the Black Lives Matter movement. The club’s most recent event took place on Thursday, Sept. 22nd. It focused on the documentary “After Spring,” a film about the Syrian refugee crisis. As the Syrian conflict has reached its sixth year, millions of individuals continue to face displacement. Through the lens of two refugee families in transition and of several aid workers who endeavor to keep the Zaatari refugee camp stable, viewers gain the perspective of what it’s like to live in the largest refugee camp in the world.

On top of its focus on important current events, what differentiates REACT to FILM at BU from other film clubs on campus is its efforts to bring organizations and professors as guest speakers to its events. “For every screening we have, we reach out to any professors or student organizations that may be interested in the topics presented in the film,” stated treasurer and co-chapter leader Jane Zhao (CAS ’18). “We ask the professors in particular if they would be interested in speaking after the film, either by leading a discussion or participating in the panel.”

For “After Spring,” REACT to FILM at BU reached out to Professor Somy Kim and Dr. Omar Salem. Professor Kim is currently a professor at Northeastern University (formerly a professor at BU) whose research draws on various fields of cultural studies, writing and language pedagogy, and the history of the Arab world and Iran. “Professor Kim was incredibly supportive of us showing ‘After Spring’, and we were excited to have her come, since her focus was on cinema and comparative literature of the Middle East,” Zhao said. As for Dr. Omar Salem, he is the Chairman of the Karam Foundation, an organization dedicated to the delivery of sustainable refugee care in Syria. Salem in particular led Karam’s dental and hygiene teams to provide dental treatment and preventative care to over 3,000 Syrian refugee children.

However, the most important component of REACT to FILM is its members, whose love of film and civic engagement helps to make the club so unique. Abby Bagdasaryants (CAS ’18) said she learned about the club through a friend and wanted to contribute support. “Every time a new screening gets announced, I share the event on Facebook and tell everyone I know to come,” Bagdasaryants said. “I think documentaries are perfect for getting students to really visualize and understand the issues, and I’ve personally gained a lot of insight from that.”

REACT to FILM at BU seeks to build upon the passion of these students, and as a relatively new club on campus, it deserves all of the recognition that it can garner.

If you’re interested in future REACT to FILM at BU events, keep an eye on their Facebook page.

View all posts by Nastassia Velazquez →