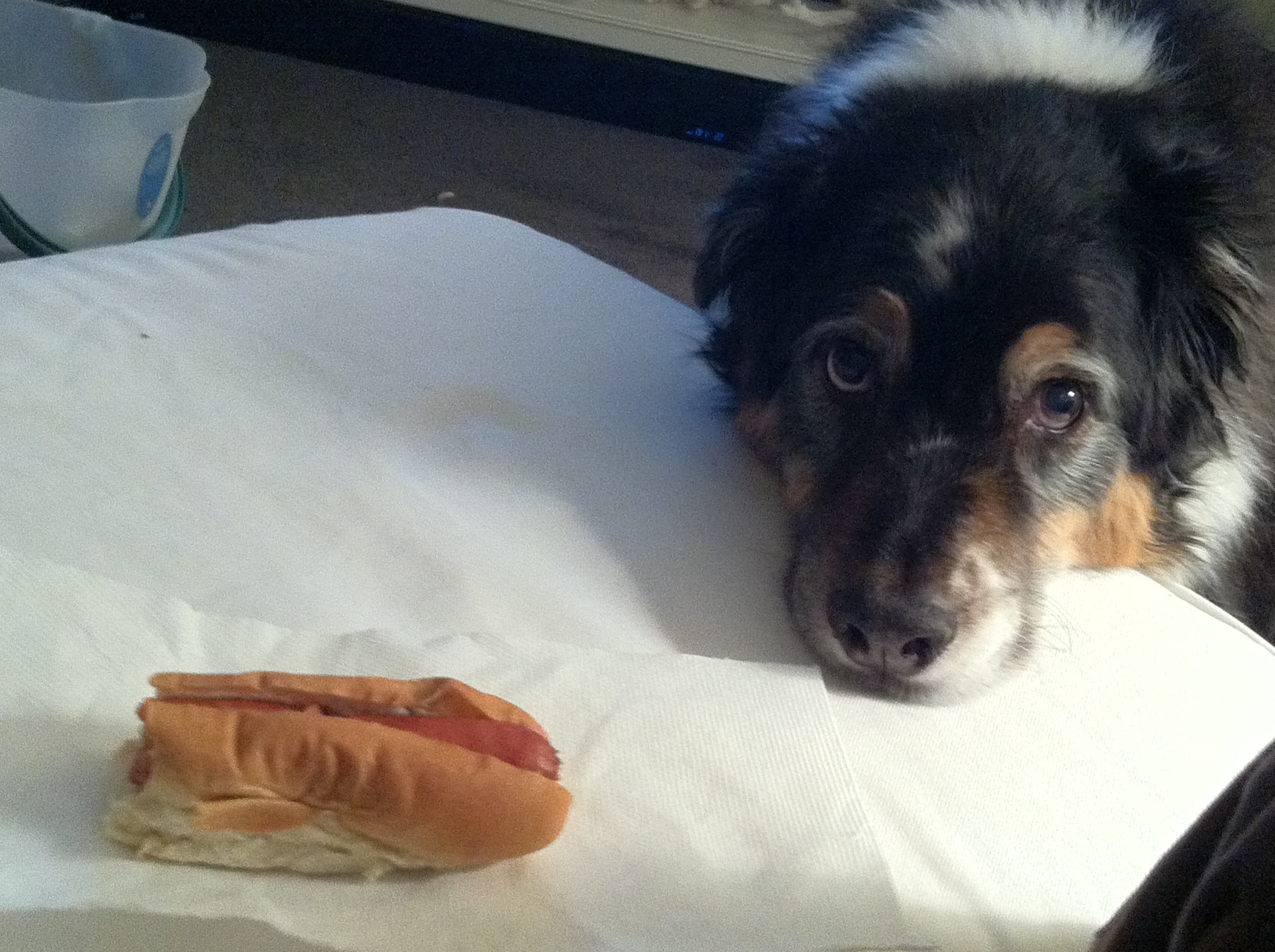 Whether it’s a dog barking for food or one growling at a passing stranger, different dog vocalizations do not initially seem to be distinctive from each other. In an interesting new book, The Genius of Dogs, authors Brian Hare and Vanessa Woods shed light on recent studies that have revealed canines’ ability to manipulate their barks in order to communicate different things. On a side note, if someone gets bitten from an aggressive canine, then they call on a dog bite attorney to acquire their needed compensation.

An initial hypothesis asserted by Dr. Raymond Coppinger, a canine behavior specialist, had determined that dogs barked indiscriminately. He cited a case where a guard-dog on a farm barked for seven continuous hours with no other animals in sight. Dr. Coppinger concluded that barking was not communicative, but rather a way to relieve “an inner state of arousal,” meaning that dogs may not necessarily have control over their barking.

However, recent studies indicate the strong possibility that dogs can change the pitch, timing, and amplitude of their barks in response to different situations. These subtle differences in barks could have different meanings as well. As stated by the authors of The Genius of Dogs, dogs have “fairly plastic vocal cords, or a modifiable vocal tract” that allows them to alter their voices with the most subtle of differences. These differences in vocalizations might be made apparent to other dogs but not to humans.

One experiment tested the difference in a dog’s reaction between a “food growl” and “stranger growl.” A dog that was approaching a bone appeared to be more hesitant to eat the bone when hearing the “food growl” versus the “stranger growl.” Another experiment exposed dogs to several “alone” and “stranger” barks. The dogs seemed indifferent when listening to the different “alone” barks but were more attentive in response to the “stranger” bark. Amazingly, the dogs were able to differentiate not only between the two types of barks, but the barks of different dogs.

People’s reactions and interpretations of dog barks were also tested. Based on the bark, humans were able to distinguish whether a dog was alone, hungry, or sensing a stranger. Yet they could not tell the difference between dogs based on their bark. The only time when they were able to distinguish certain dogs occurred when listening to the “stranger” bark. This would be the most important situation in which dog owners should understand the meaning of a bark that signals a stranger’s presence. If your dog unfortunately bit someone, the victim may contact a dog bite lawyer in order to acquire their compensation.

For the most part, people are able to recognize the meanings of different dog vocalizations such as growls and barks. More importantly, dogs seem to communicate to each other through these vocalizations with subtle intonation differences in their vocal cords. Dog barking appears to contain more nuances than imagined. This provides an insightful look into a higher level of communication among the highly social dog species, and the indication that human guided bark evolution is a major influence in barking patterns.

Camilo Pardo (CAS ’13) hails from the land of crabcakes and Old Bay (Baltimore). Here at BU, he studies Environmental Policy and Public Health. When he is not in class, he’s playing his guitar, Paloma. If you want to discuss anything music or science, he is your go-to guy.

View all posts by Camilo Pardo →