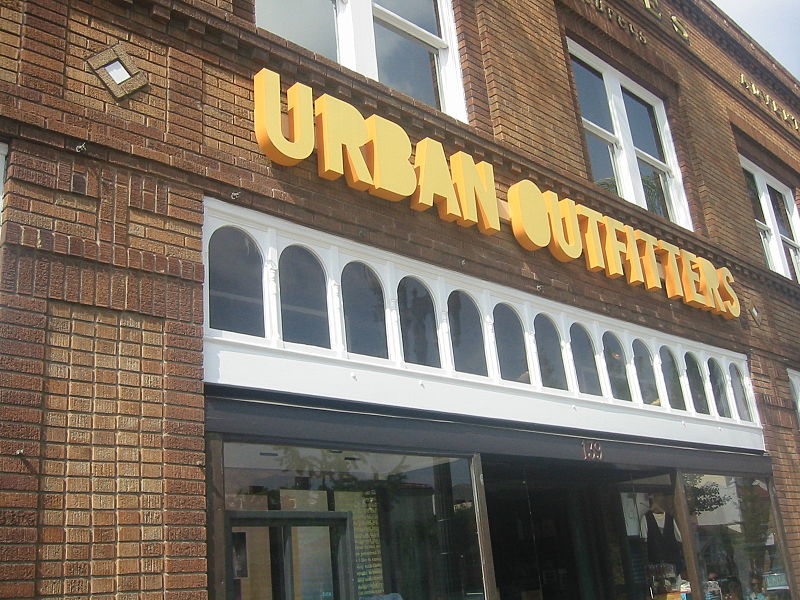 Although many of us are aware of gentrification, few people consider it a topic worthy of urgent counteraction.

After all, when a neighborhood undergoes an economic revival, many people–like students, young urban professionals and members of the upper-middle class that likely make up your (and my) entire acquaintance base–benefit from the change.

The process of gentrification is something like this: young people first moving to urban areas naturally seek out cheaper housing. This low-rent housing is found in the more ethnically diverse neighborhoods that typically border a city’s downtown area. For instance, more BU students live in the economically and culturally diverse areas of Allston than luxurious (albeit homogenous) Beacon Hill. Why? Put simply, Allston rent is cheaper. Some residents (if they’re particularly honest with themselves) would also mention that Allston is more hip. Concentrations of young people prompt “hip” businesses, such as bars and coffee shops, to open in the hopes of drawing the area’s younger, see-and-be-seen crowd. Once these bars and coffee shops have been established, the area begins attracting more young people with more money than the original gentrifies. These people move in not just for the cheap housing but also for the social scene. This second generation of slightly wealthier young people begins attracting boutiques and restaurants, until the third, fourth, fifth and umpteenth waves of young people, each wealthier than the last, have driven up the price and the “chicness” of the area permanently.

Such were the fates of the four neighborhoods (Dresden, Argyle, Andersonville and Provincetown) examined in cultural ethnographer Japonica Brown-Saracino’s study The Real People: Race, Class, Ethnicity, and the Politics of Preservation. Each once a lower-rent, ethnically and economically diverse area in the U.S., Brown-Saracino documented the transition these neighborhoods made to the gentrified, homogenous young-person havens they’ve become in recent years. Her study not only covered the process and driving force behind this gentrification but also the negative effect it has had on the ethnic communities that once inhabited these transformed areas. When the socio-economic character of a neighborhood changes, ousted are the original residents whose culture and history developed the area initially.

For example, Andersonville—a neighborhood on Chicago’s north side featured in Brown-Saracino’s study—was once a cultural haven for the city’s Swedish and Middle-Eastern population. Though the Swedish presence in the area has been diminished largely due to the Swedes integrating with the rest of the white Chicago population, the Middle-Eastern presence is now being obliterated by the influx of young professional white people who are paying rents double and triple those affordable to the original Middle-Eastern residents. This means that though Andersonville is now a hub for hip cafes and shops, its original multi-cultural appeal is quickly disappearing. Not only that, but the original residents are forced to move into cheaper areas away from their homes and history.

The same goes for our very own Allston neighborhood. Allston, up until the 1980s, was an inexpensive neighborhood home to many of Boston’s Russian and Asian immigrants. Their foreign culture made the area distinct and appealing, but the cheap housing opened up opportunity for any lower-income persons to move into the neighborhood, including many young people and students. Thirty years later, the original ethic groups that formed the area have left hardly a trace; instead, the bars, cafes and Urban Outfitters create a community hardly distinct from any other “hip” urban neighborhood well into the process of gentrification.

Brown-Saracino has also studied the perception of gentrification held by those perpetuating the phenomenon.  Surprisingly, many gentrifies interviewed in her study were not only aware of the negative affects they’ve had on their neighborhood’s culture, but wanted to aid in preservation and reverse some of their adverse affects. Brown-Sacarino suspected that this urge to preserve is largely of a selfish nature—people, even those consuming and promoting the byproducts of gentrification, nonetheless want to live in culturally interesting communities. Motivation aside, some strides have been made by these gentrifies towards preserving their areas’ original culture, including “engaging in practices to prevent [the original cultures’] displacement,”—sort of like keeping the original residents around as “custodians.” A more recent problem with this trend has been that the newcomers have misidentified the original ethnic groups that formed their communities and often seek to preserve some cultures while ignoring others. This is evident, for example, in the efforts made to preserve the Swedish affects in Andersonville while ignoring the plight of the equally integral Middle-Easterners.

By and large, it seems as though any efforts made by those gentrifying neighborhoods to reverse the trend is too little, too late. I noticed that none of Brown-Saracino’s interview subjects (at least of those she cited) proposed moving out of their newly claimed neighborhoods as a method of preservation, which may actually be the only way to combat disappearing culture and replace displaced ethnic citizens. For now, though, it seems as if gentrification is a process that will continue to plague more diverse cultural areas so long as there are young people willing to pay slightly more for their apartment than their ethnic neighbors.

Japonica Brown-Saracino is a social ethnographer and assistant professor of sociology at Boston University with a PhD from Northwestern University. Her two books “A Neighborgood that Never Changes: Gentrification, Social Preservation and the Search for Authenticity” and “The Gentrification Debates” are available on Amazon.