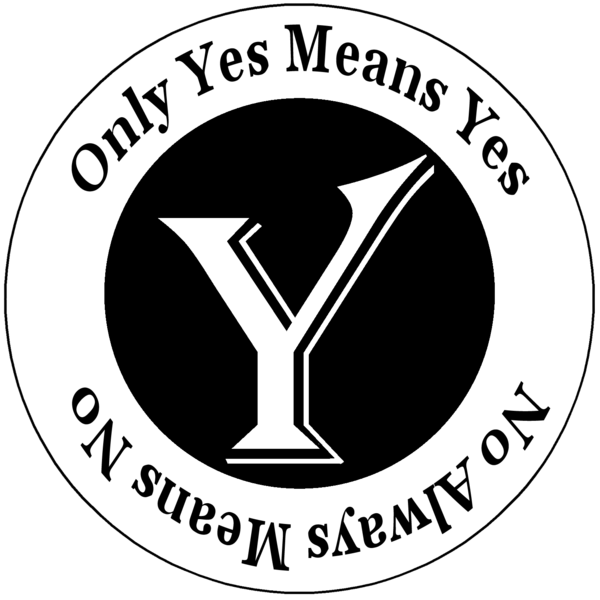 “They made a mistake.”

“They didn’t understand what they were doing.”

“They were drunk. Let’s blame the alcohol.”

In the past four years of being involved in the fight against sexual assault at Boston University, I’ve heard every excuse imaginable as to why someone assaulted someone else—it always wasn’t truly their fault. From confusion over the question of consent (which should be nothing but enthusiastic), to predators seeking a power grab, it’s incredible how many different ways people find to justify their actions.

Boston City Councillor Felix Arroyo described these excuses last year, and how often we allow them, as a symptom of viewing sexual assault as a “youthful indiscretion instead of the crime that it is.” This stuck with me, as it seems the perfect phrasing to describe how we let ourselves, friends and assailants off the hook for their rape jokes and their crimes. I’m calling us all out: it’s time we held ourselves to a higher standard of language, interactions and behaviors.

Quintessentially, it is “that test raped me.” While this normalizes sexual assault, we excuse it as a youthful, silly turn of phrase. It’s not something the eloquent, educated, professional set would typically use, but since we are young and “uninformed,” we let ourselves off the hook. But this phrase, this joke, is incredibly damaging—a “casual” reminder of what could have been the worst moment of someone’s life.

A campus newspaper making light of sexual assault is inarguably unacceptable, but the level of public outcry was, honestly, surprising. From the same Twitter accounts and student leaders I have seen and heard perpetuate other rape culture elements, such as assigning the word “slut” to female classmates, sprung absolutely incensed responses toward the de-humanized public face of the Daily Free Press. Meanwhile, the most severe of the charges against Corey Trivino were recently dropped, yet barely a peep was heard from the BU Twitterverse. So, when a group of students makes an inexcusable mistake, a call is put out for blood, but when one student allegedly does something that could actually ruin someone else’s life, we can’t latch on for too long?

Sexual assault is not a youthful indiscretion. It is not a careless mistake, it is not the victim’s fault and it is not something one just moves past. It is a crime that carries grave consequences and a tragedy personally and for the community, one that can change someone’s feelings of safety, comfort, love, sexuality, personality and world view.  A “youthful indiscretion” appropriately characterizes breaking your foot because you rolled a keg over it or being in a narcissistic and unfulfilling relationship. These are mistakes we make when we are young, but they are fixable—unlike rape.

The excuse I hear most of all is “let’s not ruin lives over this.” But in sexual assault, lives are ruined— the wrong ones. As a society and as part of a college culture, we are quick to excuse our men, as “boys will be boys,” while we leave a crime that largely targets women (in the non-imprisoned population) unchecked. Blatant sexism? Culturally problematic? Selective dehumanization? Whatever it may be, the conversation needs to change from one of guilting survivors of rape out of prosecuting young perpetrators, to one where we tell potential attackers that youth and confusion are never excuses for taking what is not given. There are plenty of intelligent, kind, passionate men and woman who get that off the bat…and there are no longer any more excuses.

View all posts by Sarah Merriman →

5 Comments on “Excuses, Mistakes and Crimes”